Albums are roughly in the order I discovered them. 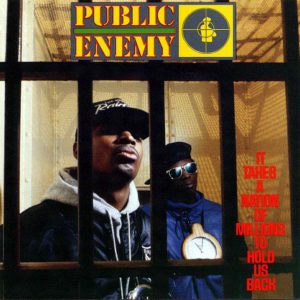 Public Enemy – It Takes a Nation of Millions To Hold Us Back (1988)
This blew this 13 year old white kid’s mind. I could probably still rap along to the whole album. For pretty much all of high school I wore a Public Enemy t shirt once a week. Really, this list should be PE’s first 4 albums and 6 others, but that would be no fun. 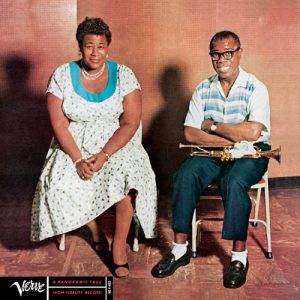 Ella Fitzgerald and Louis Armstrong – Ella and Louis (1956)
Although this album was released in 1956 and not when I was a teen, I discovered it when I was about 15. Ella and Louis, the original super group. Both great on their own, but together they made albums that were amazing. I consider it the greatest Jazz album of all time. If I remember correctly, I bought it at Sam the Record Man, along with a Super Nintendo and a copy of Street Fighter II. 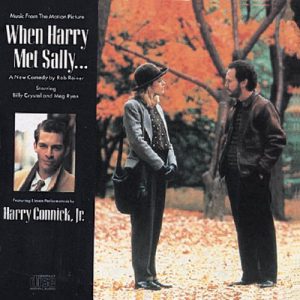 Harry Connick, Jr. -?When Harry Met Sally… (1989)
Yes. I like Harry Connick, Jr. Fuck off. This was the easy listening, crooner Jazz that eventually led to me listening to mind blowing stuff like John Coltrane. So it deserves a mention. 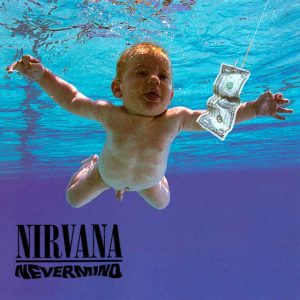 Nirvana – Nevermind (1991)
My gateway drug to all the other rock albums you see in this list. I didn?t actually listen to rock music until around the time this album was released. 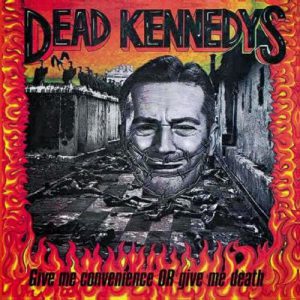 Dead Kennedys – Give Me Convenience or Give Me Death (1987)
With this album I realized that rock music could be socially conscious. Opened my mind to a completely new way of thinking. 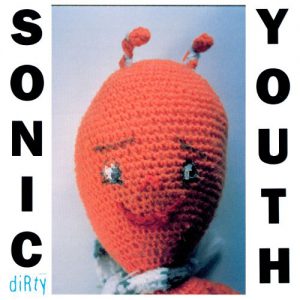 Sonic Youth – Dirty (1992)
I had first heard about Sonic Youth because they did a song with Chuck D (of Public Enemy). When I first heard this album it was too weird for me, but it grew on me and now SY is one of my favourite bands. I still listen to this album quite a bit. 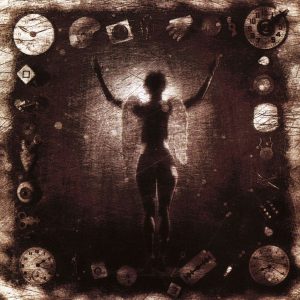 Ministry -?Psalm 69: The Way to Succeed & The Way to Suck Eggs?(1992)
Metal was for those kids who hung out in the smoking section at school and hated hip hop. This isn’t metal, but it’s close. This was a lot edgier than Metallica and way cooler. 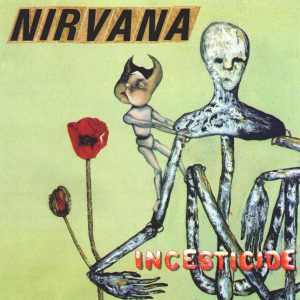 Nirvana – Incesticide (1992)
I had a bunch of ?alternative? rock albums picked for this spot, but honestly, I listened to this way more than all of them combined. Because of this album, I bought a guitar and started a band. 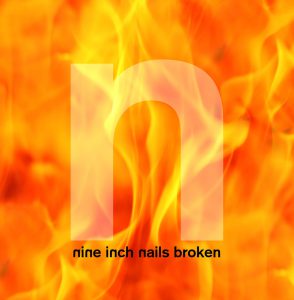 Nine Inch Nails – Broken/Fixed (1992)
Nine Inch Nails blew up around 1994. These albums, along with Pretty Hate Machine were from a time when NIN were still cool to me and before all the popular kids started listening to them. After that you couldn?t go anywhere without the DJ playing that goddamn ?I want to fuck you like an animal” song. 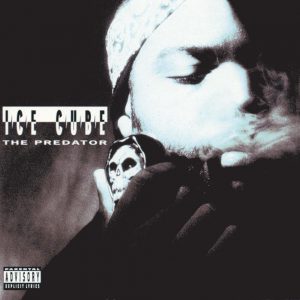 Ice Cube – The Predator (1992)
Ice Cube was pure fire from 1990-1993. Hard decision to pick this one over the others he released back then but it has some really memorable tracks. 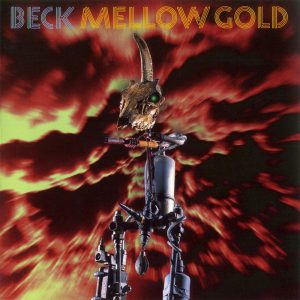 Honorable Mention: Beck – Mellow Gold (1994)
At the beginning of high school everyone would comment that I resembled Harry Connick, Jr. By the end of high school they said I looked a lot more like Beck. I don’t think I look like either to be honest. This was a really great, weird album by a really talented guy.