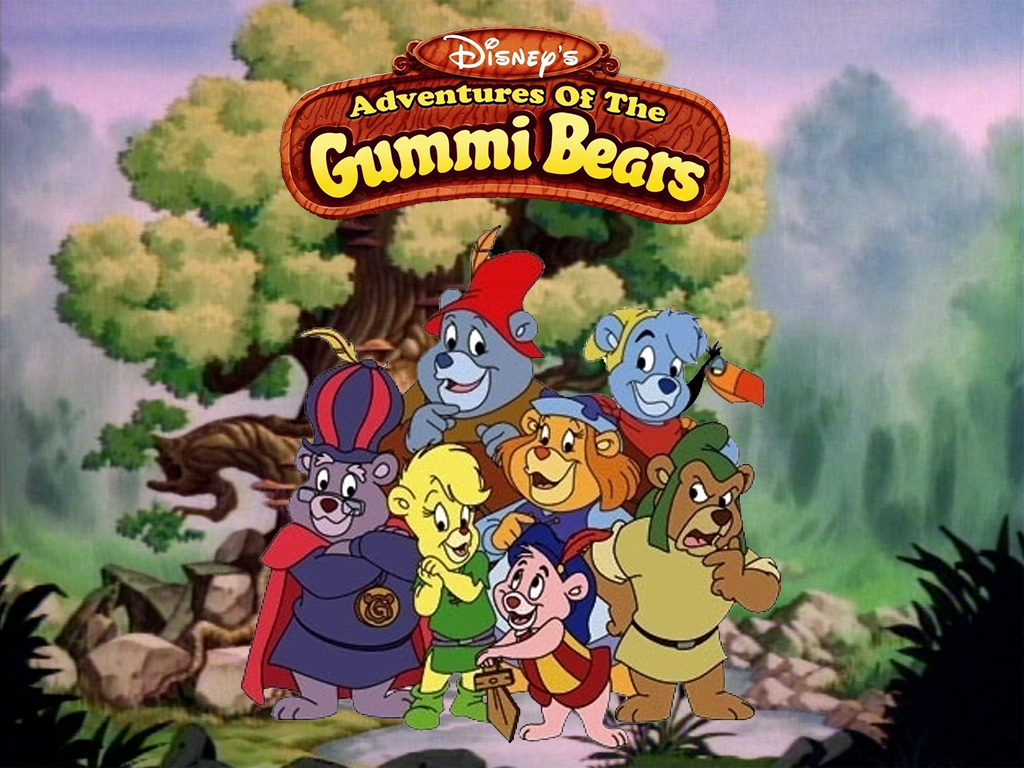 While lying in bed sick today, I saw a clip of the old Disney Gummi Bears cartoon (1985 – 1991) on Reddit. This was one of my favourite shows when I was around age 10 – 13. There wasn?t really much medieval style fantasy on TV at the time and being obsessed with wizards and warriors, this had to do. I started searching around for more related nostalgia and a flood of childhood memories came back to me. Embarrassingly, at one point I had attempted to write my own Gummi Bears rpg, so this reminded me of all my horrible attempts at game design back then. Allow me to take a walk down memory lane… 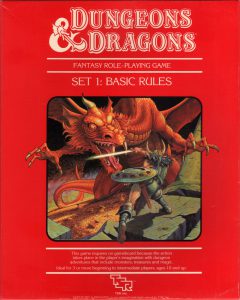 My first attempt was a simple dungeon crawl I wrote in Grade 3 or 4. I think this was right when I was exposed to the D&D red box that got me hooked on RPGs. There were pretty basic rules, secret panels in walls, a simplified D&D mixed with a maze game. In today?s terms I guess you could call it a roguelike. I remember talking my friend Phil into trying it. He ?beat? the game fairly fast which I wasn?t too happy about. I don?t know what happened to Phil, I should look him up on Facebook. 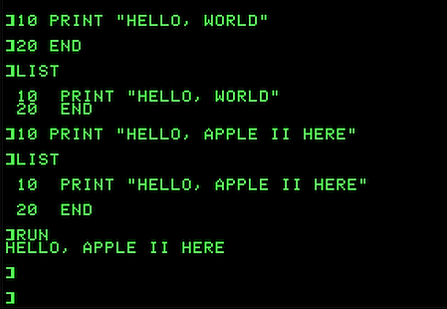 It was around this time that my dad, working at Dow in the flexible packaging division was tasked with outfitting the office with computers for the very first time. He decided on buying a few Apple II+ models. Amazingly, he obtained one for our home as well. I spent endless hours playing knock off games like Taxman (Pac Man) and classics like Lode Runner. In between games, he plopped a few manuals in front of me and urged me to learn how to use a computer for other purposes, explaining how ?computers are going to be big? in the future. One manual was for Lotus123, a classic spreadsheet application. Another was on how to program Apple BASIC. I wasn?t much into doing stuff outside as a kid so my summers up at the cottage with the grandparents were spent pouring over the Players Handbook, playing Lode Runner and learning BASIC. Eventually they bought me a book on how to ?Write Your own Fantasy Adventure Game?, which was a little too complex for a kid my age. I never really grasped concepts like multi-dimensional arrays until I was older. The extent of my game programming was writing very simple text based Choose Your Own Adventure style games. 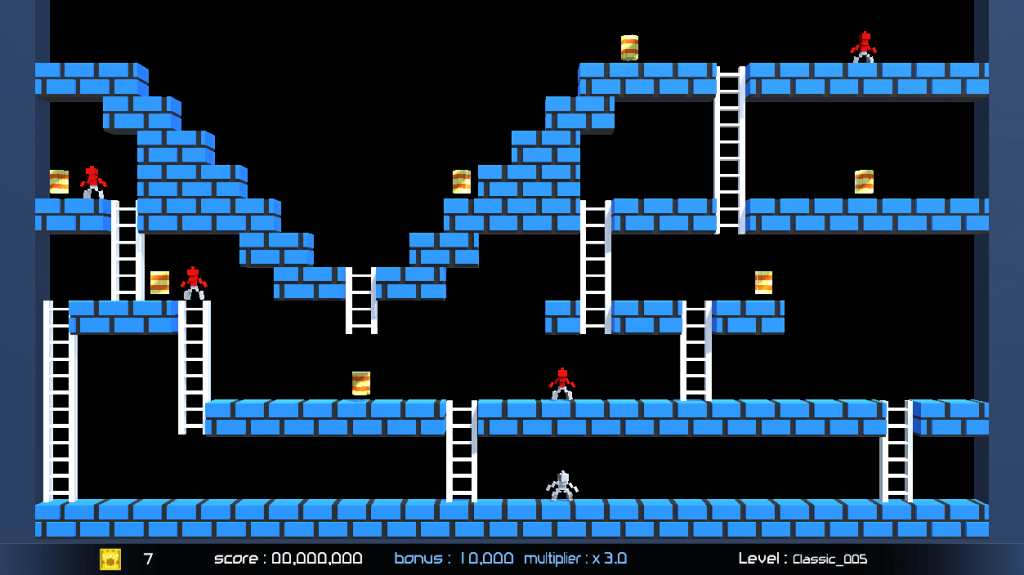 There was one cool application that I fondly remember from back then. A Google search tells me it was called Adventure Contruction Set but I?m not totally sure. (Edit: Turns out this app was actually https://en.wikipedia.org/wiki/The_Arcade_Machine) This was my first time using a game engine. I had tons of fun creating SHMUPS and well, other SHMUPS and that was about it. (SHMUPS is short for SHoot EM UPS, like Galaga or Galaxian). We eventually learned about Lode Runner?s level design feature too, which was amazing because you could create a level that spelled out your initials or had 100 treasure chests and only 2 bad guys or 100 bad guys and only 2 treasure chests. 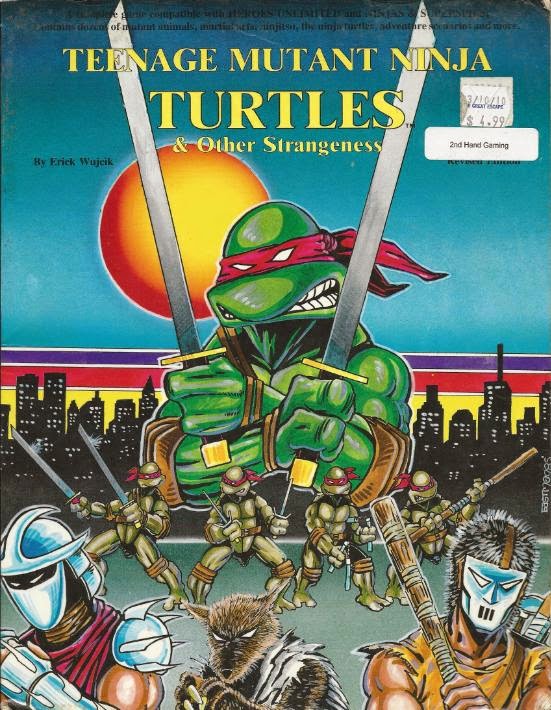 As the years went on I tried out other RPGs beyond D&D. Top Secret SI, Marvel Super Heroes (which my cousin would cheat at every damn time), Middle Earth Roleplaying Game, Revised Recon, Paranoia and more. Although they are subject to lots of criticism now, back in those days Palladium Games were huge. Especially since they owned the RPG rights to two of my favourite franchises: Robotech and Teenage Mutant Ninja Turtles. There was a small group of us who played these games at lunch or recess but I found myself pouring over rulebooks for hours and hours at home. 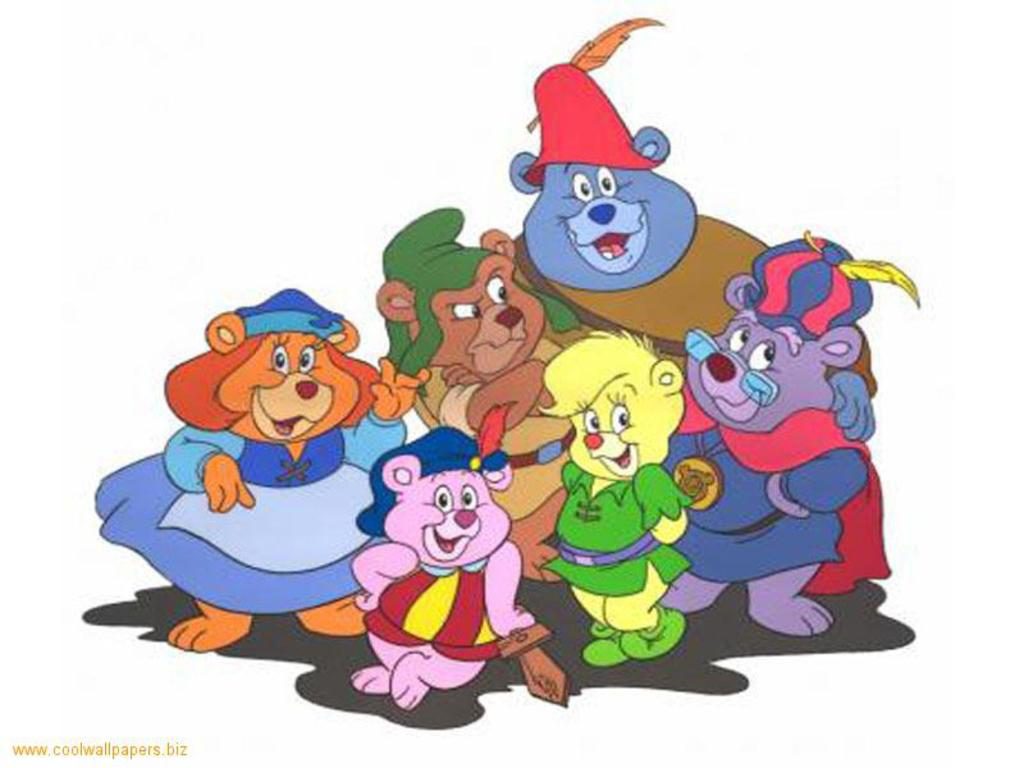 Eventually I tried my hand at writing my own games again. This next time the game was based on the TV show Gummi Bears. I don?t really remember much about the mechanics of the system but I think I was better at capturing the spirit of the show more than it was a very well designed game. I don?t recall anyone actually playing this game mostly because at that point I seemed to be the only one who was still watching Gummi Bears. 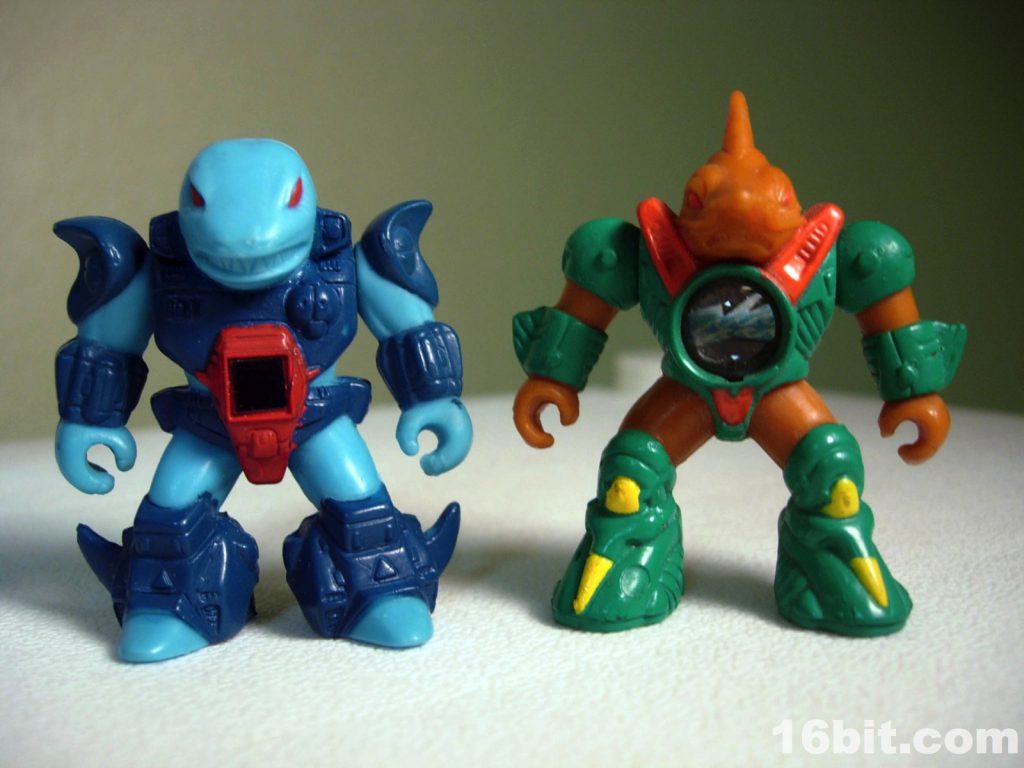 At that point the ill fated toy franchise Battle Beasts was on the market. I?m pretty sure I?m the only one who remembers these toys. They went on to become part of the Transformers line and they had little heat sensitive stickers on the front representing wood, water and fire. A flawed rock, paper, scissors mechanic that was pretty awesome to a 12 year old. I playtested this RPG with a few friends who weren?t really interested in testing my obviously flawed mechanics but instead causing a lot of shit for a noob DM. My first encounter with troll players. Damn you Bart and Dave! (Kidding, you guys were awesome) 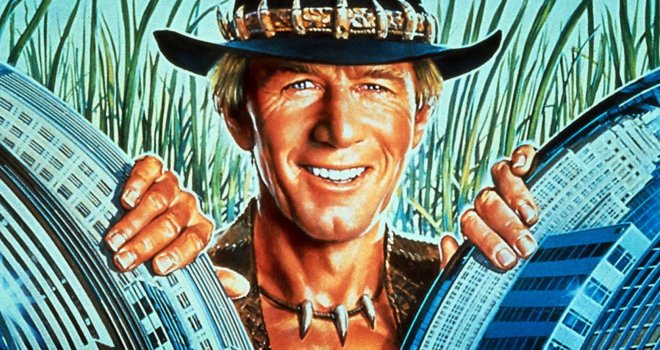 Next up was my biggest piece of shit yet. There was a school assignment where one of the options was to create a game based on a popular movie. Thank you Ms Mazur (sp?) this was the coolest assignment I was ever given. I had just seen Crocodile Dundee 2. So yes, I wrote a Crocodile Dundee RPG. ?Blatantly ripping off the Palladium ruleset there weren?t really any redeeming features of this one. Other than the fact that you got to use a big knife to fight bad guys. The teacher, not really understanding what a role playing game even was, asked my old friend Phil to check out the game. Phil was exceptionally nice in his review but of course the game was lacking any real substance and lacked the lightheartedness of the movies. And yes it was kinda weird that a teacher asked a student to review another students work, but this was the 80s and no one gave a shit back then.

Looking back I can comment on a few things. I was always more interested in defining the rules of play or playing within the confines of a ruleset than just random play. I had a bunch of GI Joe figures but hardly played with them because there was no real structure to how you were supposed to play with them. They were just pieces of plastic you collected because the TV conditioned you to want them. I was much happier playing Lego or D&D because these either had defined rules or were a vehicle to create. The second thing being how important opportunity is to a kid growing up. Had I never had access to a computer and RPG books along with parents who spent the time to teach me how to use them,?would I have taken the career path I did? My parents gave me opportunity and encouragement in the right directions and that paid off years later.