I don’t play a large number of board games. I have a few in my collection but I’m more of a card and role-playing game fan. Through the card game Ashes: Rise of the Phoenixborn, I was introduced to the game developers Plaid Hat Games. Plaid Hat Games’ latest release is Stuffed Fables and is designed by Jerry Hawthorne. I’m a big fan of Jerry’s Mice and Mystics line of games, which include Mice and Mystics, its expansions and Tail Feathers.

Plaid Hat just released a great video featuring Jerry Hawthorne and psychology professor,?Alan Gerding talking about Stuffed Fables and the design decisions that went into making Stuffed Fables. It has some really great comments about the importance of play in child development.

I honestly cannot wait to get my copy of this game next week. My daughter is still a little too young to play but I’m hoping if we trim down the rules a bit it will be playable for her. We’ve recently introduced her to Let’s Feed the Very Hungry Caterpillar Game?and it has been really fun. It has allowed her to build her confidence with counting and identifying numbers as well as kept her away from the TV after dinner time. 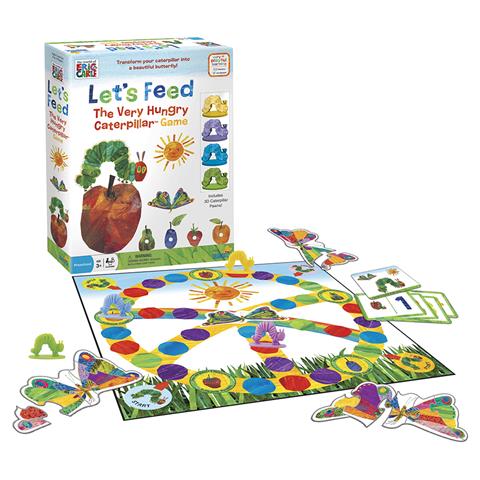