I’ve been slowly working on getting my daughter interested in the outdoors this spring. I’m hoping to take her camping for the first time near the end of the summer. We purchased her first sleeping bag this week and she’s absolutely ecstatic about it. 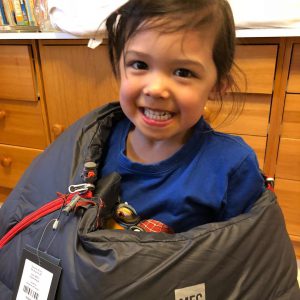 I found out about Hilton Falls a few weeks ago when looking for short hikes that a 3-year-old could accomplish. They have a really nice waterfall and there is a fire pit nearby that the public is welcome to come and cook food on. I had packed some hot dogs and crescent rolls for pigs in a blanket as well as some s’mores cones I also wanted to try out Geocaching, which seems like a really fun thing to do with kids.

When we arrived we were not expecting the number of bugs that were there. They were small like fruit flies, so they weren’t mosquitoes but there were still really irritating. We decided to head out to the falls anyways despite the bad bug situation, but we didn’t stick around for long once we arrived. 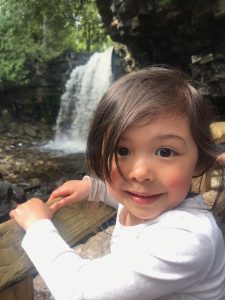 For the trip, I picked up a GoPro attachment for my daypack and took a time lapse video of the hike. It was taken at 4K 30FPS and 1 shot/second (so 30 seconds of real-time?resulted in 1 second of video footage). 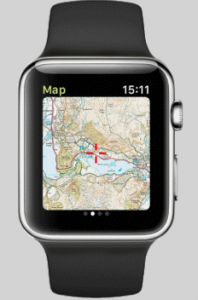 We never got a chance to find the geocache hidden near the falls, the bugs were too heavy so we decided to try out geocaching another day. There are over 3 million geocaches hidden around the world, with plenty around the city, so it really wasn’t that disappointing. 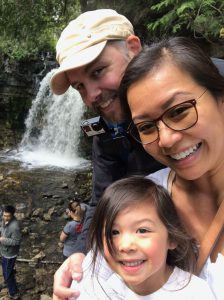 Other than the bugs, it was a really nice trip out. My daughter is now three and a half and was able to tackle a 3.5KM hike without any issues. In a few weeks, we will be doing a dry run camping night up at the cottage. If all goes well, we should have her camping this summer!